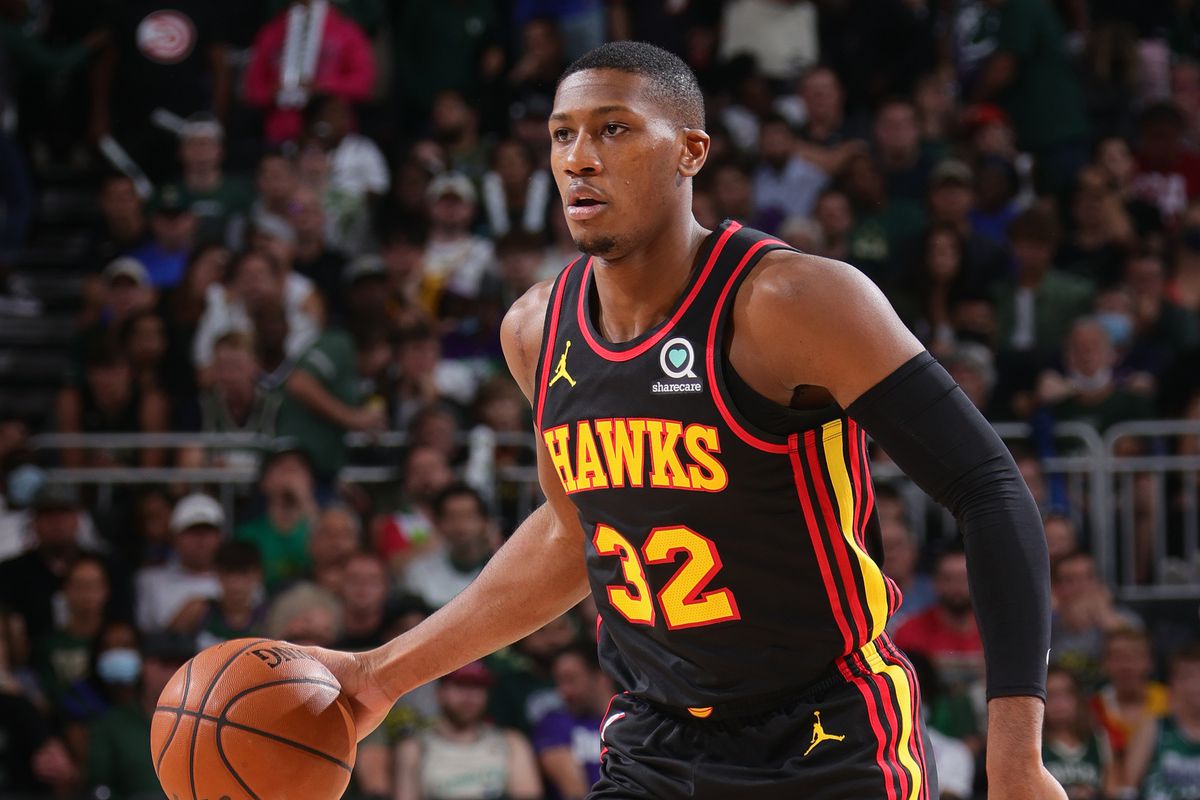 A myriad of former top rated draft picks, which includes Dante Exum and Kris Dunn, have been waived in advance of the opening night roster-reduce deadline.

The Houston Rockets waived Dante Exum, for each Adrian Wojnarowski of ESPN.